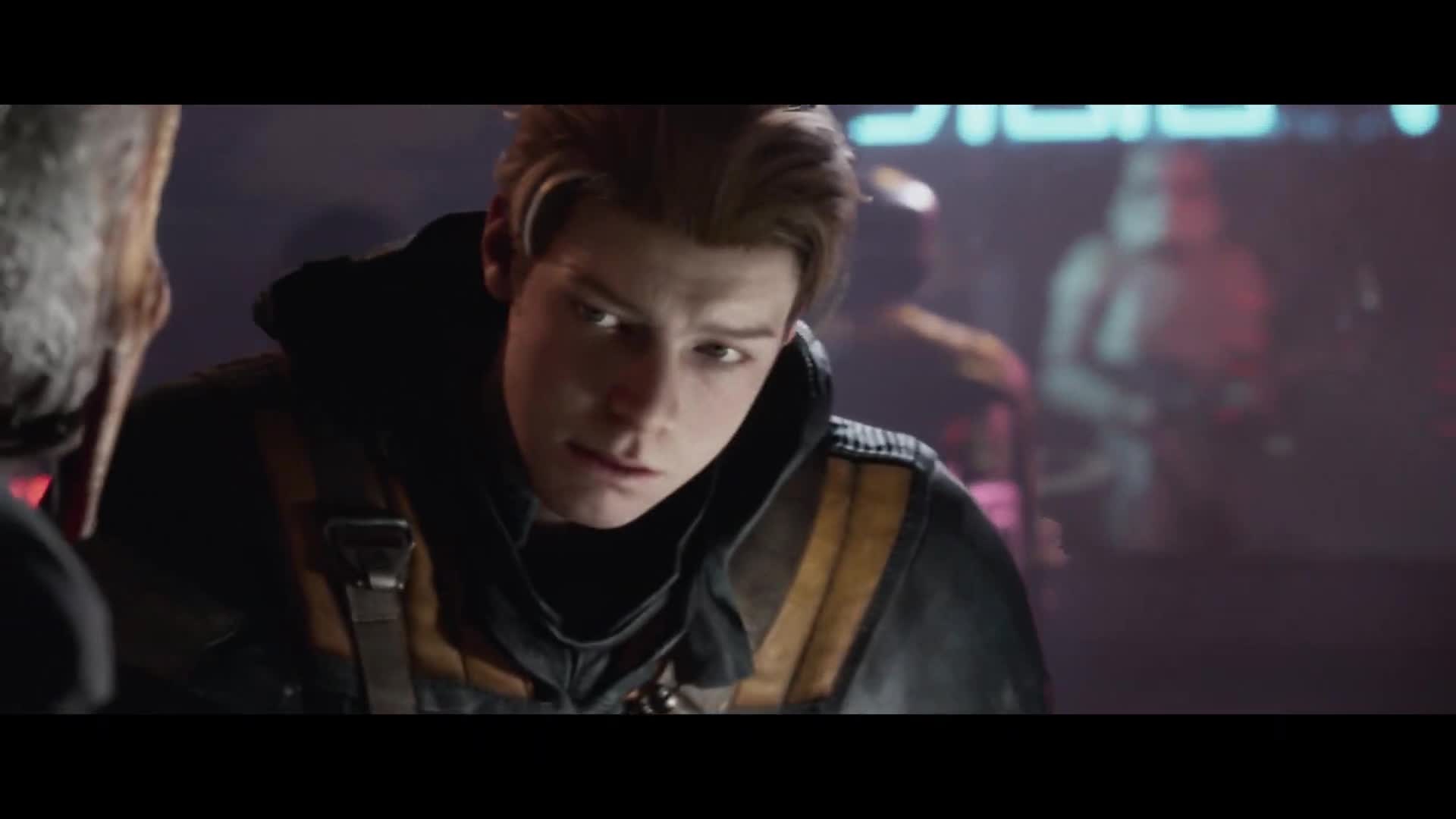 Cal Kestis—one of the last surviving members of the Jedi Order after the purge of Order 66—is now a Padawan on the run. Experience this all-new single-player Star Wars™ story from Respawn Entertainment and EA Star Wars on Xbox One, PlayStation 4, and PC this holiday season, 15 November 2019.

Star Wars Jedi: Fallen Order is an action-adventure game set after Star Wars: Episode III — Revenge of the Sith™. Develop your Force abilities, hone your lightsaber techniques, and explore the ancient mysteries of a long-lost civilization—all while staying one step ahead of the Empire and its deadly Inquisitors. 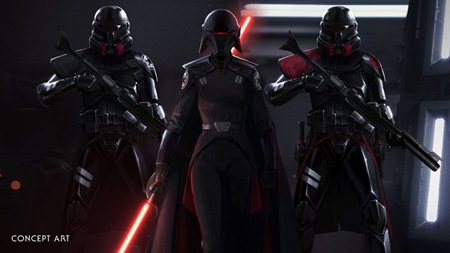 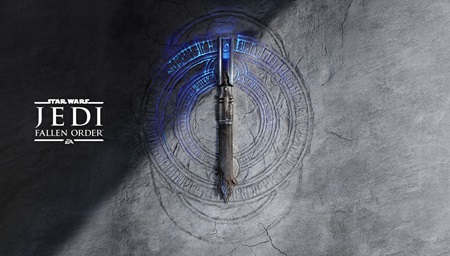