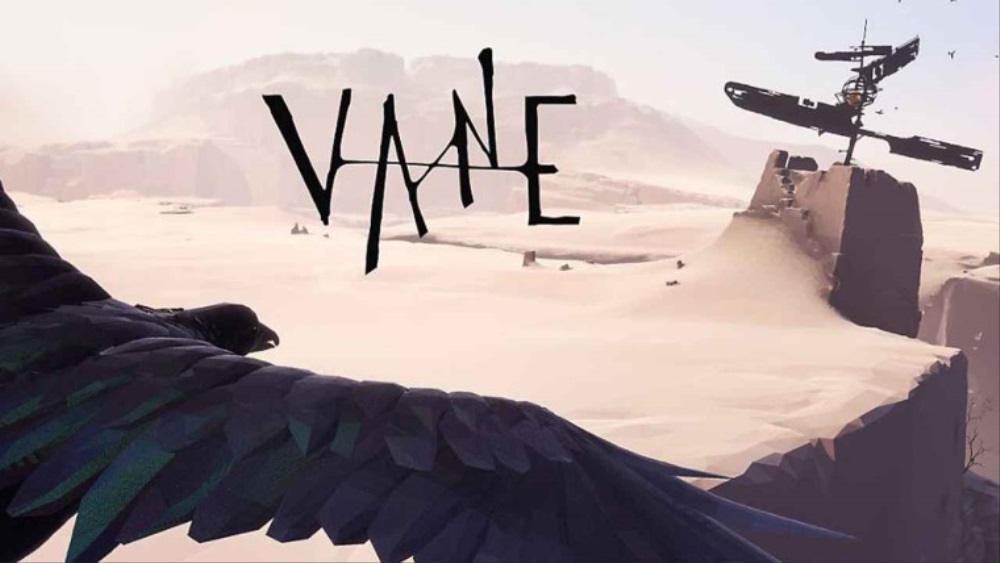 Note: You can find the original article in Slovak at www.sector.sk.

We had an opportunity to talk with developers from Toyko based studio Friend & Foe about their puzzle explorative game called Vane.

You've been working on the game for 5 years. How much is the final game different from what you originally planned? Have you changed the basic game concept and why?

The story had some cuts but overall contains similar arcs and themes to our initial plan. We had some crazy plans about mutant bird fighting pits, and a stealth section, and several large-scale puzzles didn’t make it into the final game. But that’s just game development; sometimes what you make doesn’t quite fit and you have to rework it.

Flight controls were criticized in many reviews. On the contrary, we liked it and we would welcome more flying. Don’t you think the game was all about it?

It’s a crucial part of the game’s gradient, if you will. Freedom of movement vs. freedom of agency is a mechanical theme in the game. We are still pretty proud of the flight system ourselves. 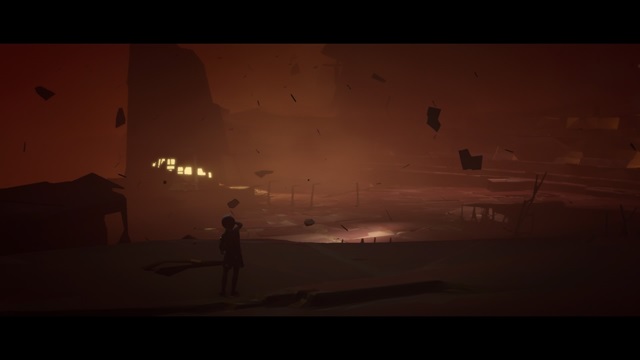 Vane is also a puzzle game. Where did you get the inspiration for creating puzzles?

The goal was to integrate the puzzles as naturally as possible into the environment and let the player interact with them at his own pace, testing relationships to figure out the ends and what purpose they might have in the bigger picture.

The world itself was interesting, but it was empty and the game was short. Would you like to expand the Vane universe?

The world of Vane is something like an echo; we’re not sure about expanding directly on the world as it is in this game. Visiting the far past/far future of the world is an interesting idea and you never know what might happen.

Vane has very good soundtrack. What do you think about the impact of music on gameplay?

In Vane we built the game and the music together; they’re integral to each other and the game wouldn’t be half of what it is without the sound and score. It adds a depth to the game’s flavor that we think is absolutely essential. Touches that seem simple, like dynamic tracks that change and build as you move through the world, are great for us, as we want the atmosphere and texture to be the primary mode of communication in the game, and music is a big part of that. 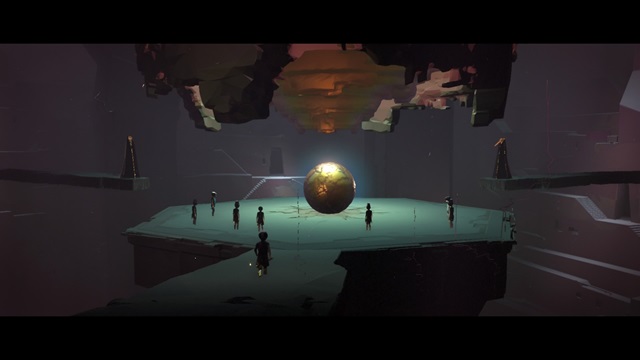 Is your next game also going to be "a little different" or will you try to break through with more mainstream projects?

What’s next isn’t totally clear yet. We’re really proud of how different Vane turned out, but it was also a taxing project and we might need a breather in a different genre before thinking about lyrical exploration games again. All that said, we learned many lessons on this game we’re eager to take to new projects.