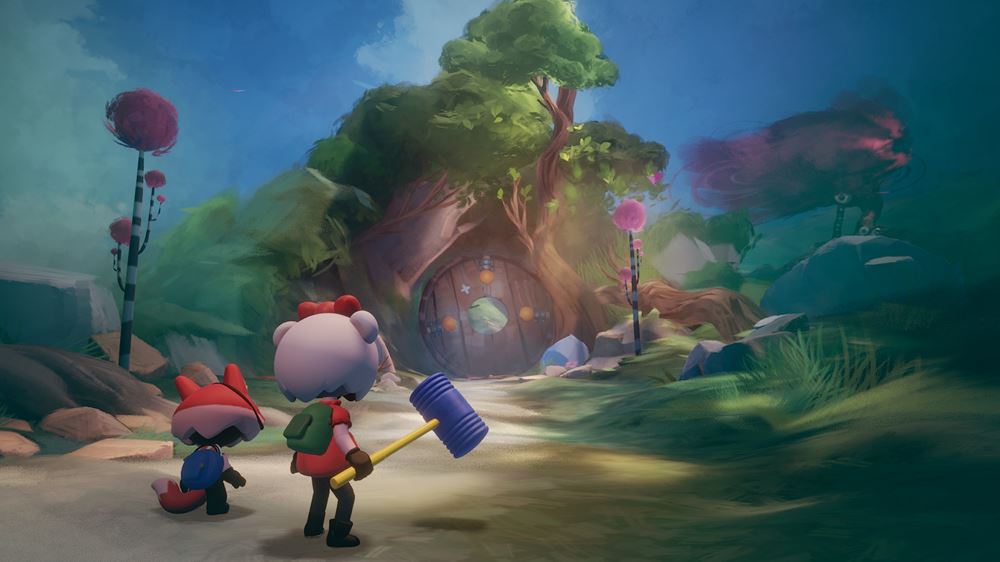 We prepared an interview with Media Molecule Feedback Manager Alex Perry. In the interview we asked, for example, what is the primary target group, whether it is based on the LittleBigPlanet series, what players creations surprised them the most, but also what are their plans for the future.

We heard about Dreams for the first time at PlayStation 4 event back in 2013. But the current generation has had the last months at the top of the pyramid - what did you go through as a studio in seven years? Also in connection with your upcoming game.

We did have to shift the studio to fit what we were making – for example, our amazing tutorials team, which we didn’t have previously. Everyone has had to get comfortable creating and developing tools alongside content, and what’s really cool about that is people learning new skills outside their traditional discipline, as Dreams combines so many aspects of creation into one space.

I assume that with LittleBigPlanet you found out that the community could be really creative. This could be one of the main impulses for creating Dreams. So where was the original idea born? Did it really come out of the LittleBigPlanet series?

Our community is so creative and in some ways, Dreams was born of the play, create, share mantra of LittleBigPlanet, but it also represented the studio wanting to do something more ambitious, more create focussed and with a scope beyond level design – actually allowing players to make animated shorts, interactive audio visual creations, and art styles that reflect their own individuality. 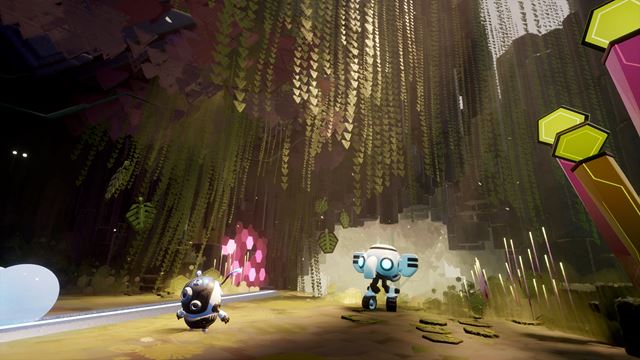 Is Dreams a game that wants to reach the masses with its uniqueness, or rather target a specific audience of players?

That’s a hard question to answer – it’s both really. Creativity can come from anyone so we want to reach people who are inclined to engage with Dreams, but I don’t think that’s a limited group. I look at my own journey with the game, I never thought I was going to be creating content, really, but I go home and I get sucked into making things, experimenting and tinkering for hours. I think anyone can enjoy that. I really
love hearing about parents in Dreams making games with their kids, couples making games together and friendships that have formed across continents with people collaborating.

Many may not know that Dreams also includes an offline campaign, can you tell us more about it?

So, our first piece of narrative content for Dreams is called Art’s Dream. It features Art, a kind of washed up jazz musician, and his journey to reunite with his former band who he’s really screwed things up with. Part of the goal with Art’s Dream was to show the high end of the Dreams tools set, what can be achieved
in art, animation, music and more.

What were the most surprising creations in the early access or beta? Players created something that surprised you that much, that you really said: "Is this really possible to create in our game?"

There was one, “The Gate” which I remember our coders standing around scratching their heads at and now there are frequently creations that astound us. I mean, we couldn’t possibly consider everything that could be done with the tools – I get excited thinking about what community will do in a year but I might be just as surprised next week. 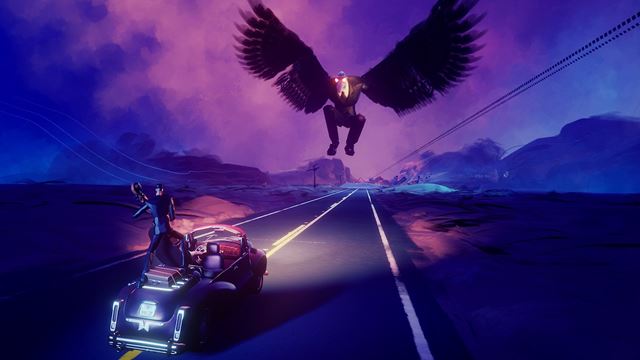 Dreams offers really complex tools, do you already have any other ideas for improvement?

I think Early Access showed how committed we are to tweaking, improving and adding content to Dreams. We had a good base of templates, mini-games, art kits and tutorials for launch and we’ll continue to keep adding things to help our players and teach them even more about what Dreams is capable of.

Recently there has been informations on the Internet that in the future, games created in Dreams could be exported as self-executing applications, and players could also release their creations themselves. How do you approach this idea today?

It’s still a consideration, but we have to see what happens, where the demand is and make sure we don’t break the creative ecosystem of our own game.

Since the next generation will come later this year, will Dreams be available also on PlayStation 5?

What about your next steps? In addition to focusing on further improving Dreams, you’ve already started working on new project? Maybe return to LittleBigPlanet?

Well, VR support for Dreams is next. To us, everything is about Dreams – it’s where we’ll keep creating content, continue to add cool stuff and working on things to support our community. I can’t wait to see where it takes us.