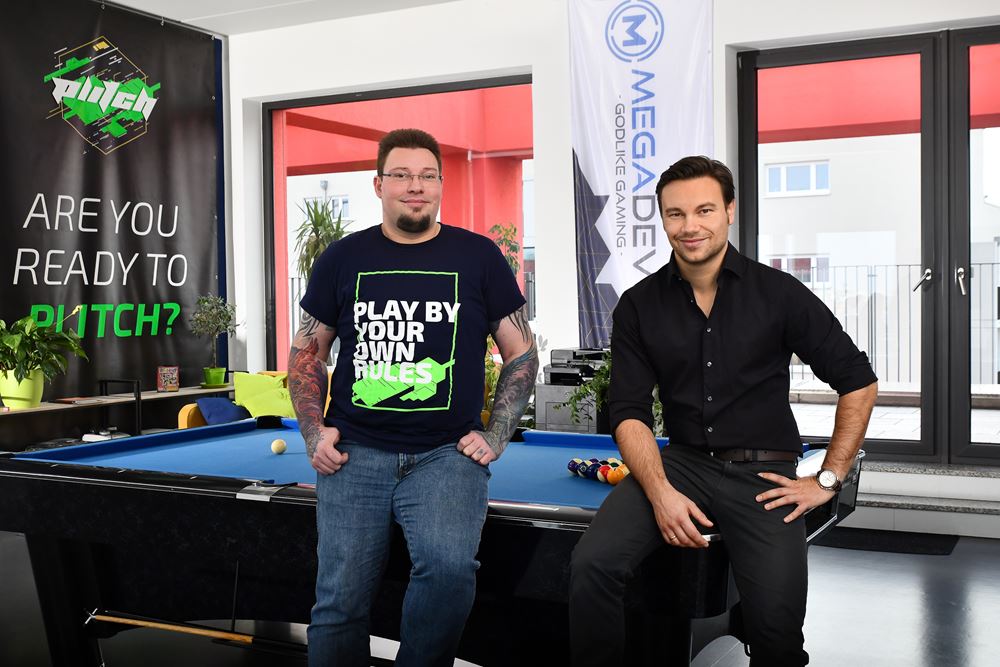 PLITCH is a game assistant that gives you freedom to customize your game using cheat codes and trainers, and we talked with MegaDev Managing Director Rob Maroschik about their past, present and future.

What is PLITCH and how does it work?

PLITCH is a game assistant that gives you maximum freedom to personalize almost any single-player PC game so that you can play it just the way you like it: harder, easier, eliminate repetitive gaming, or make the enemy even stronger — your lifestyle and likes never have to be compromised when playing your PC games again.

These game customizations are executed by activating codes only in the very moment you need them. These PLITCH codes (often called “cheats”-) temporarily alter values, characteristics, or attributes while you play along. They integrate seamlessly with no interruption of gameplay needed,  much like the Game Genie did in the 90s — only for PC and with a huge, supportive community of more than a million users. 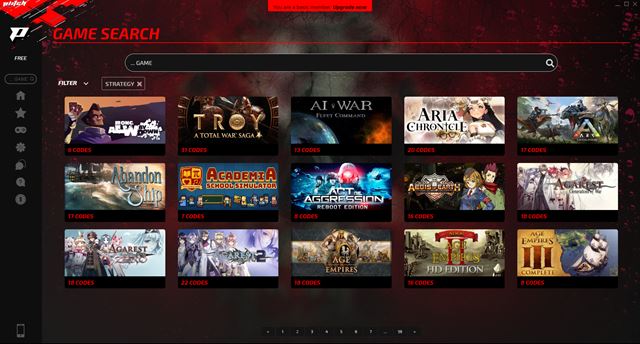 Why did you decide to develop a cheat/trainer app for gamers? Is there a huge demand for it?

My co-founder Christian, who invented PLITCH and its predecessor the MegaTrainer in the late 2000s, liked to play one game after the other (when I met him in 2013 he had a Steam library with well over 1000 games which he had played all of!). He was a fanatic, basically, but when time got scarce with jobs and his wife he was always looking to eliminate repetitive gaming. He felt — and I absolutely agree here — if he was doing it just for himself in single-player games, there is  nothing wrong with it. Later, more and more people learned about Christian’s private software, so he started sharing his single-player codes and a small community gathered around the first MegaTrainer. That’s when we met.

Being an ex-gamer myself before “life” got in the way — myself in form of a wife, a son, a full-time job — I immediately recognized the freedom I could regain from using Christian’s MegaTrainer: Now, I wouldn’t have to pull back anymore from buying a game that would be interesting to me because I would not enjoy it because of my lack of time / skills to have fun. Christian’s MegaTrainer was my time machine, literally my bring-the-excitement-back-to-gaming machine. I tested it with a couple of games and fell in love right away. I could just play any game, any time I wanted to,  my way, and have fun with it no matter how much or how little time life would grant me to do so.

These  two examples of our founder’s reasoning precisely describe why there’s such huge demand for PLITCH: there are millions and millions of gamers who are in the same situation, that want to get back to enjoying their hobby but can’t if they can’t customize their experiences to suit their needs. And this target group is only going to grow larger as more and more young gamers emerge —-  eventually — that will be hit by “life” as well. So here we are offering them the perfect solution. 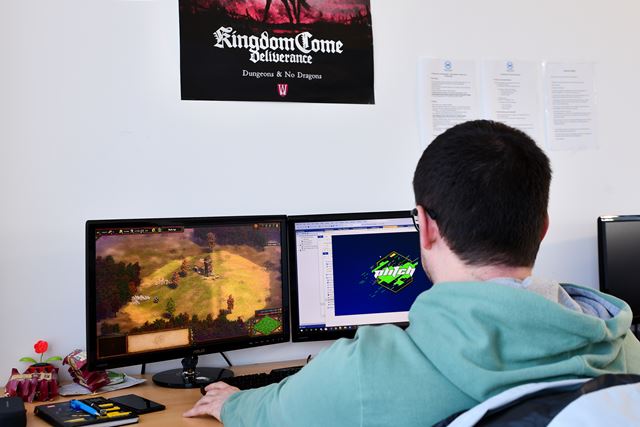 Are there any legal challenges that you are facing with Plitch? Do you cooperate with any of the game developers?

By European laws (which, by the way, typically are the most restrictive in this sector when compared worldwide) there are no legal concerns at all. PLITCH operates in the computer’s memory only, not altering even one line of the game’s code. All actions executed are of temporary nature only, thus no long-term changes are made. Things would change dramatically however if PLITCH codes would also work with multiplayer or online games, or would infringe in-game currencies and Free2Play business models. However, we see ourselves as part of a great and creative industry, and minding business cases and ethics plays a vital role if you want to co-exist and thrive profitably next to game publishers and developers.

Indeed we do cooperate with several publishers and developers in Europe and the US already, launching mutually beneficial sales and marketing campaigns. Also, we are right now working with a renowned German game developer to integrate PLITCH into the game creation process from scratch that will allow things such as time-tracking for speedrun events and more controllability for single-player-multiplayer cross-sections.

How is the Plitch application protected against misuse and use in multiplayer?

We created our own, one-of-a-kind firewall dubbed “PLITCH Gateway”, which recognizes a game’s communication by comparing communication patterns to servers and cuts the respective off. Thereby, it is impossible for a PLITCH user to cheat in multiplayer as well as protecting all forms of online high-scores in the same way. 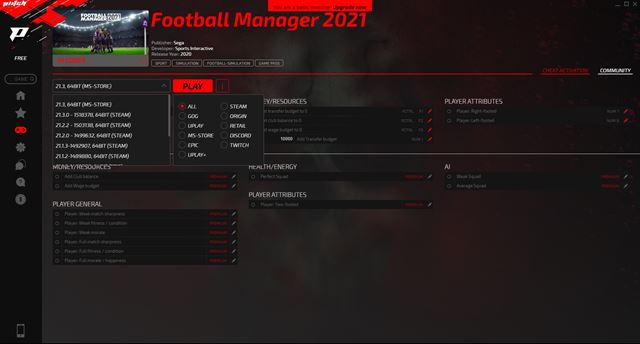 How did you manage to connect the app with popular digital stores, and how deep is this connection?

For PLITCH to function it is basically irrelevant which digital store licensed a particular sale of the game as we, again, only operate temporarily in the player’s PC memory. Activating the game via the “PLAY” button within PLITCH, however, required some deeper understanding of the interoperability of software but was a manageable task nevertheless. Consequently, there are no direct connections to Steam, GOG, and the likes — yet, because up until now it simply hasn’t been necessary.

What are your plans with PLITCH for the future?

We have a vision of building PLITCH into THE international platform for all game customizations. You are stuck in any game and/or the repetitive routine is killing your fun? Check out PLITCH. You like the riddles but hate the fights? Build your own gameplay with PLITCH. You want to become a professional gamer and need a way to practice a game other than the developer intended? PLITCH’s got you. And all of the above shall be supported by a helpful, diverse community that is aligned on one thing: playing their games by their own rules.