Martin Strapko is a game developer from Slovakia working in Canadian branch of Larian Studios as a Systems Designer for Baldur's Gate 3. He told us a bit more about his job, his experience at Larian, and his views on game development.

Could you introduce yourself?

My name is Martin, but since there are a lot of Martins in Slovakia, many acquaintances and friends call me by my nickname Wryxo even in real life. I am from Bratislava and after studying theoretical computer science at Matfyz (FMFI of Comenius University) I worked for a few years as a game analyst and then I went to work for the Canadian branch of Larian Studios, where I currently work as a Systems Designer for Baldur’s Gate 3.

I know that you can't tell us much about Baldur's Gate 3, but what's your role in the development of this game?

As a Systems Designer, my primary job is to define the mechanics of the game, how they behave, how they fit together, and find a way to adopt the things that dungeons and dragons define into our game to give players the best possible experience.

It's easy to see my work in the game, almost all the spells and actions that the player character can do in the game have passed through my hands at some point in their life-cycle. 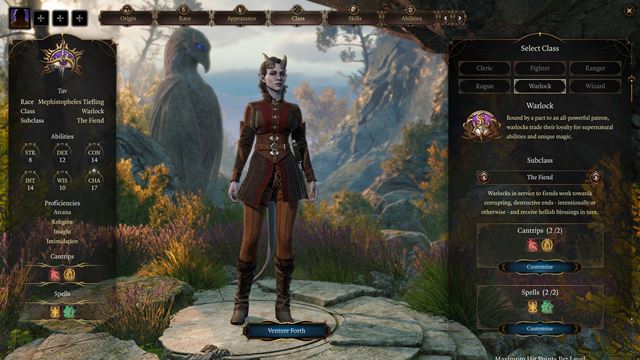 How did you actually get into the Larian Studios?

I think I was quite lucky. After being an analyst, I knew I wanted to end up in a studio and work directly on the game. Few attempts later I contacted Larian Studios and they saw my potential and decided to give me a chance to show up.

Now you work in a world-famous studio, before that you also worked in Slovakia. In your opinion, what are the most significant differences between the gaming industry in Slovakia and in the world?

I did not work directly in any studio in Slovakia, it is hard for me to compare. For me, the most significant difference is working in a team where one culture is not directly dominant. Thanks to studios all over the world, I work every day with people from different parts of the world who have a completely different mindset than me, and that fascinates me.

Are there people in Slovakia and the conditions to create games on the same level as Divinity: Original Sin or Baldur’s Gate 3?

Personally, I think that in Slovakia we do not have full conditions for such extensive titles. Not that we would not be able to do this, but all larger studios in our country are focusing more on the mobile market.

However, I do not think that it is necessary to go as far as to Belgium or even to Canada. Already in the Czech Republic and Poland you can find great studios that do games at the level of Divinity: Original Sin 2 and Baldur's Gate 3.

Is it difficult to pack up and go work on big projects abroad?

Before I got to Larian, I also thought with horror how difficult it would be to get into a well-known company. After all, even though the studios abroad are large and full of experienced developers, they still welcome new people. If you are motivated and determined to work in this business, many studios are happy to welcome new blood that they raise over time to become amazing developers. 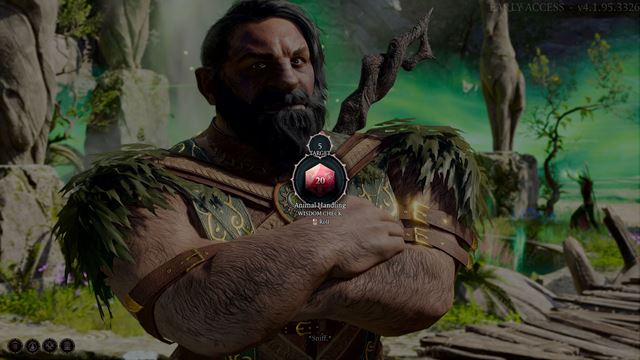 How did you actually get into the gaming business and what keeps you in it even after a few years?

You studied computer science at Comenius University, but later also worked as a game development lecturer at the Hemisphere. How do you perceive the situation of education in the field of game development (formal and non-formal education) in Slovakia?

In terms of formal design teaching, I think we still have a lot to learn from other countries.
On the other hand, programs like Hemisfera and Butterfly Effect are a great way to introduce young people and show them what game development looks like. Every discipline, whether art, design or animation, has a way of being taught, but it often works a little differently in practice, and I think that these programs are a great opportunity to learn and experience these differences first-hand.

What are the basic prerequisites for experience and skills for someone to get into game development? Is the study of the field a sufficient prerequisite? And on the other hand, is it even necessary?

I think that one of the most important things is to realize that game development is work and not playing, that playing a lot of games does not mean that I will enjoy developing them (but it won't hurt either :)).

Also, nowadays successful games are not something that can be created by one person (exceptions exist but it is very, very, very unlikely), you need to be ready to work in a team and be able to receive feedback on your work . University studies are very helpful in providing a good foundation for these qualities, from which companies can then build great developers. 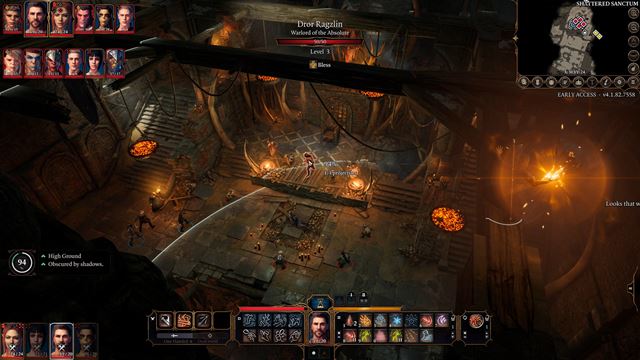 What awaits you in your career? Can you imagine that you would still return to Slovakia and work there?

Personally, I am a person who does not plan too far forward and rather adapts to how the world develops around him. I'm very happy in Larian, I enjoy what I do and Canada is not exactly the worst place to live :D.

I do not plan to return to Slovakia yet, working on extensive games like BG3 suits me, and unfortunately as I mentioned above, in Slovakia there is not a studio that would suit my vision.